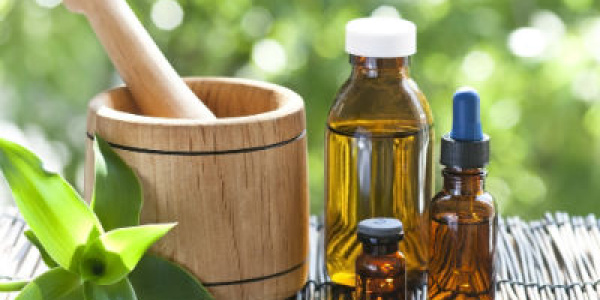 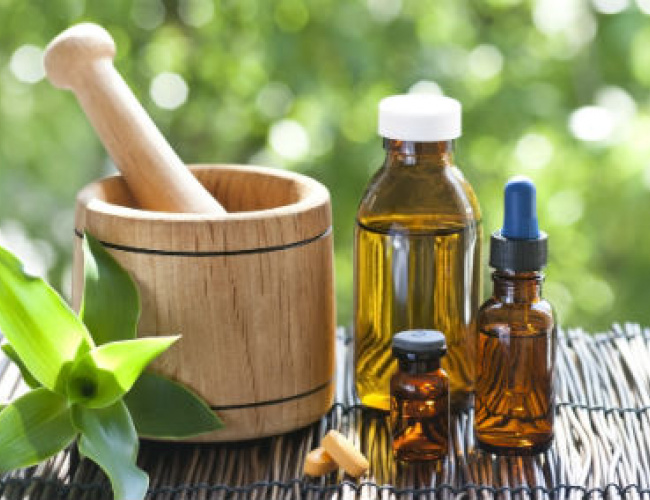 What is Homeopathy? (And How It Can Get You Feeling Pain Free)

Learn more about the fascinating topic of homeopathy and how it may be used to provide you with pain relief.

Homeopathy is a system of natural and holistic healing that aims to heal people as a whole, not just the symptom. This is accomplished using individualized, energy based homeopathic remedies, which work with the body to activate it’s own healing mechanisms. In homeopathy, the goal is to address the general needs and wellness of the person, not just the disease.

Homeopathy is very much in a league of its own. It is an holistic, energy-based medicine that aims to inspire healing on every level-psychologically, mentally, emotionally, and physically. Homeopathy works on four core principles:

In a nutshell, homeopathic remedies are derived from various substances such as plants, herbs, minerals, and even animals.

Through a series complex and long processes, known as potentization and succussion, the energetic properties of a specific type of substance are extracted and manifested into a sugar-pellet with its own potency.

So while the remedy itself barely contains anything left of the original substance, it still retains the substance’s energy and essence, which is the main component in the homeopathic remedy used to find the right remedy for the patient and the totality of a person’s symptoms.

Because the makeup of each and every homeopathic remedy essentially consists of its own respective energy, this makes homeopathy VERY individualized, unlike the vast majorities of conventional and even alternative medicines out there.

Each person being treated homeopathically, based on their own unique symptoms, will require a remedy best suited for them.

For example, even if 10 people are undergoing severe grief issues, those same 10 people will most likely receive their own remedy suited best for them and their individual symptoms.

What Homeopathy is Beneficial For

In essence, homeopathy is full capable of resolving various kinds of chronic and acute mental, emotional, and physical ailments and issues. Whether alongside other forms of medicine or on its own, homeopathy has been well documented (both in clinical and anecdotal settings) in resolving health issues such as: 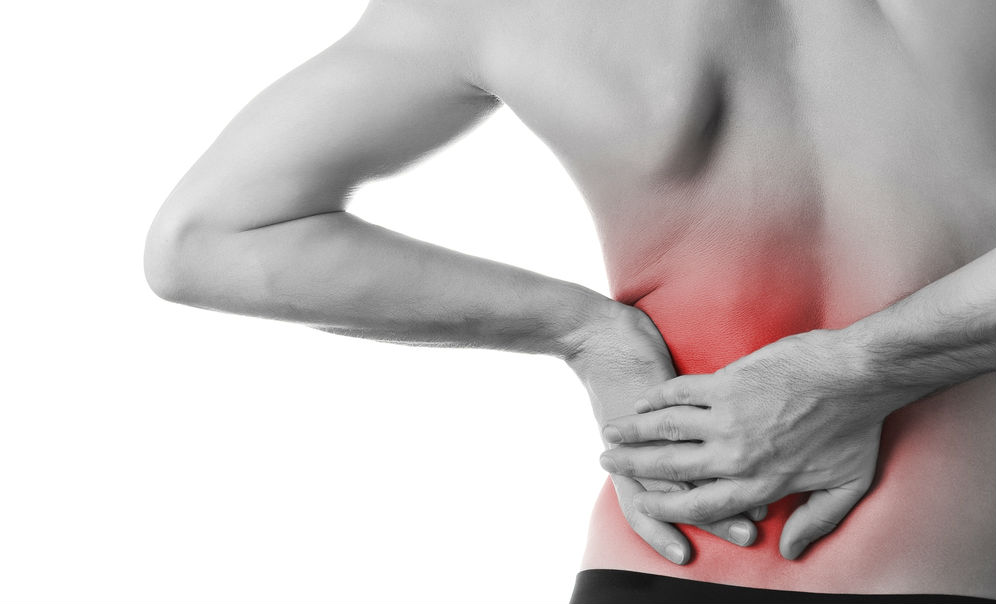 Since its inception over 200 years ago by German physician Samuel Hahnemann, homeopathy has spread from its native Europe throughout the world. Today, there is growing support and popularity among many prominent medical doctors and laymen, both of past and present.

Numerous countries today such as India, Pakistan, the UK, Israel, Switzerland, and Brazil, among others include homeopathy as part of their insured health care system. Other countries, including the US, are beginning to implement homeopathy in medical clinics, hospitals, as well as nursing and medical schools.

As from its founding days, homeopathy is continuing its mission of providing holistic, energetic, and safe healing to all those who need it.

Ariel Baradarian, CCH (Cand.) is a holistic certified homeopathic practitioner who works alongside conventional and integrative medical clinics in New Jersey, New York City, and via online consultations. He works with the patients in the clinics alongside his own growing private practice, which includes clients from all over the United States and beyond.

He is also a natural health blogger and chief editor of naturalholistichomeopathic.com, which is dedicated to helping others heal on all levels using various types of natural healing, including homeopathy. ​He is also a contributor to various other health blogs and magazines.